half. The fact that the structure and machinery are in essentially the same place and

condition as when the firm was founded is remarkable. Both the skill and the work-ethic

of the men involved are also a part of the story. We are stronger in going ahead if we

know where we have been.

one and is not to be taken lightly. Today’s method of computer-controlled mass

District of Philadelphia. Without action at this time, this part of our industrial history will

more or less disappear, only to be read about in books.”

“2010 – The Philadelphia Chapter of the United Carpenters and Joiners of America, one of the earliest supporters of the Center’s John Grass efforts, purchased the building and all of its equipment from the descendants of John Grass who owned the facility. This purchase ensures that the Center’s efforts to both preserve and raise awareness about the Grass building have contributed to its future rehabilitation and use. Stay tuned for future update.”

There have been no further updates to the site but the final chapter of the history of the John Grass Wood Turning Company can now be written. Earlier this year the Philadelphia Chapter of the United Carpenters and Joiners of America sold the building at 146 North 2nd Street and last Friday September 15, 2017, the contents of the building was sold at auction to a single bidder. Unfortunately, this is another disgrace for the cause for preservation in Philadelphia where the pressure from developers has been assuring the rapid destruction of the historic fabric of the city. The John Grass Wood Turning Company building is now next in line and only waits for the removal of the contents to be razed. What happened between 2006 when the John Grass Task Force was created and today? And why did the sale of the building and the dispersal of its contents receive zero press when it was one of the most remarkable survivors of the city’s industrial past, a city at one time known as The Workshop of the World? At the auction preview the Thursday before the sale, it appeared I was the only one who showed up for one last look.

The history of the John Grass Company can be found on several sites listed below so I won’t go into detail of the company’s history here except to say John Grass immigrated from Bavaria in 1853 at age 15 and first appears in the city directories as a wood turner in 1872. The company moved the North 2nd Street address in 1916.

Below are a selection of my photos of the exterior of the John Grass Wood Turning Co. made in 2009 and interior images made September 15, 2017. 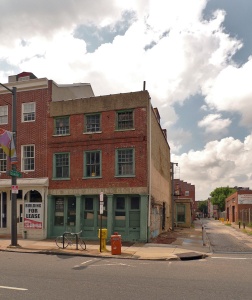 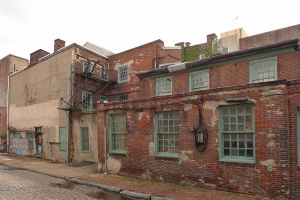 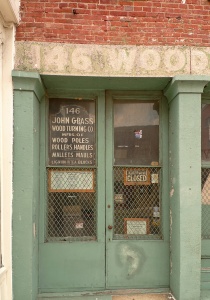 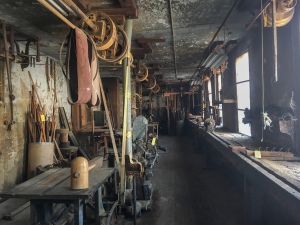 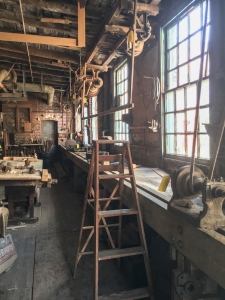 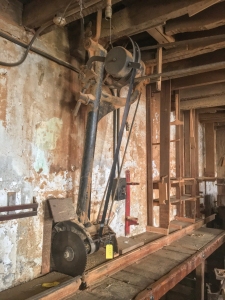 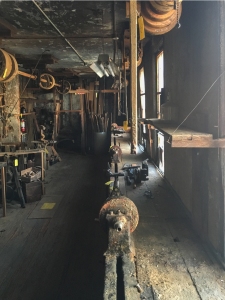 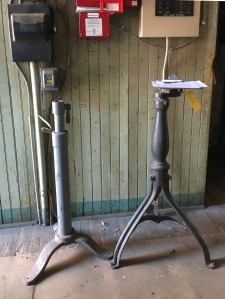 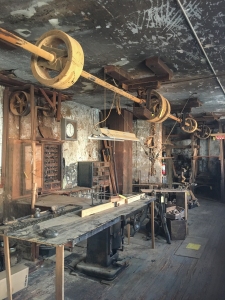 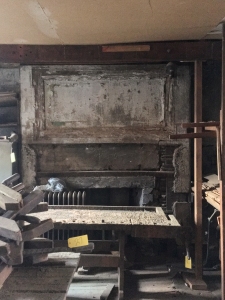 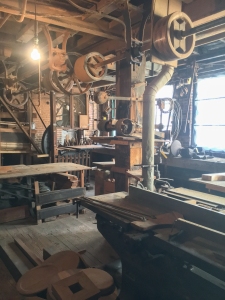 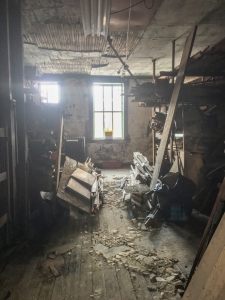 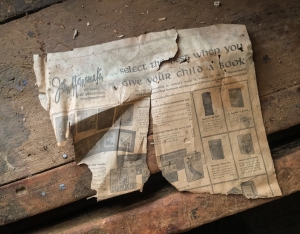